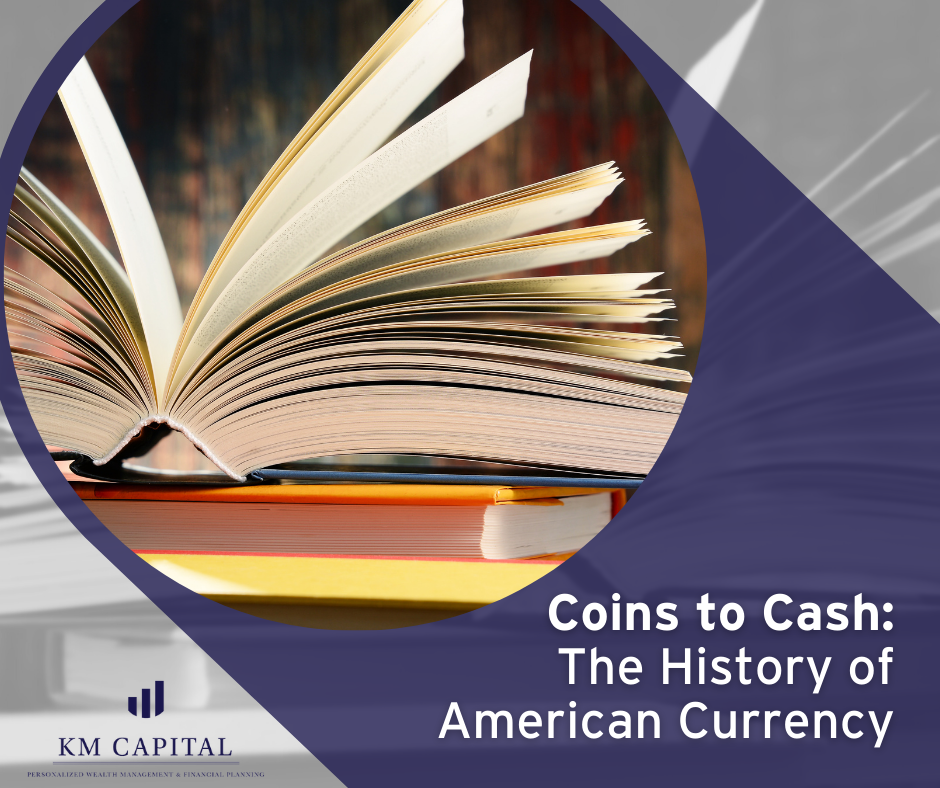 Coins to Cash: The History of American Currency

The history of US currency is a complex one, but also interesting. You pay using coins and cash nearly every day, but do you really know the intricacies behind the design of a dollar or nickel?

This article was prepared by ReminderMedia.